The Secret to Unshakable Confidence

* Visit this link to read the original Turkish version of this post before translation. 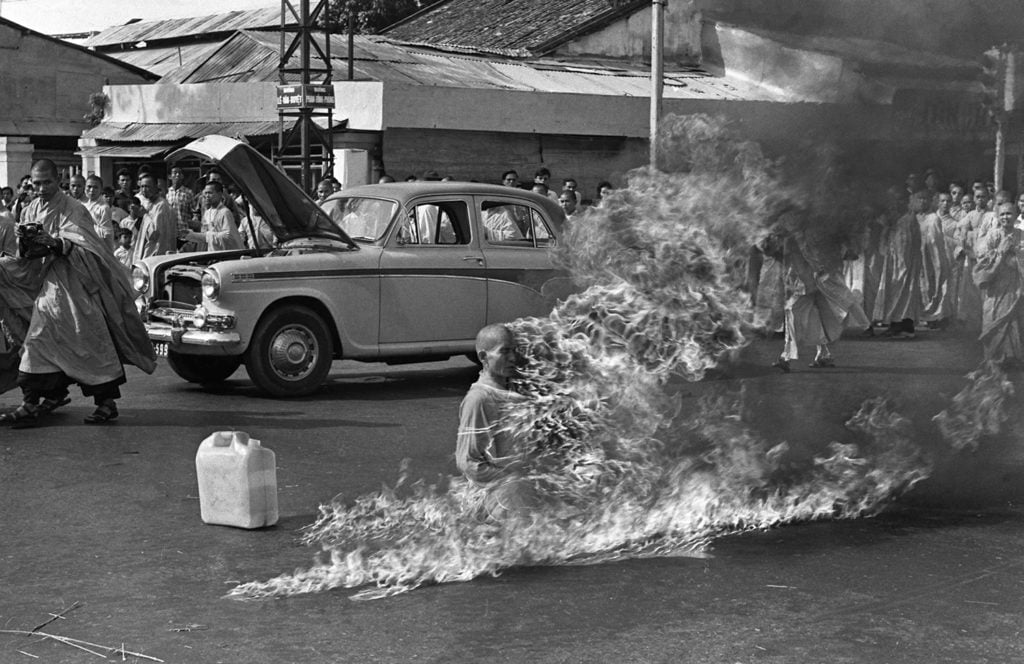 I feel the confidence to write an article with such a title.

I thought of another article title today, but I didn’t write it down. It was going to be something like the most important thing is Now.

Imagine a very big earthquake. One that could demolish even the sturdiest buildings built today, that could level them to the ground. Now I am going to describe a building that cannot be destroyed by that earthquake. That building is a spiritual being that has no material existence. Imagine nothing in your mind. You won’t be able to, but imagine, for example, a transparent ghost building. This building will never be touched by the earthquake, no matter how violent it is.

But even if it is a ghost building, if it has a presence even in the spiritual realm, when there is a spiritual earthquake, a storm, this building can also collapse.

So I want you to imagine the non-existent, and while you are imagining it and failing to do so, it may be possible to go beyond your mind.

Yes, no earthquake, in the physical or spiritual realm, can destroy, shake, damage, affect this nothing.

The secret of an unshakable self-confidence is to be NONE. This article may be very deep and shocking for some. It contains a spiritual sign, which those who are ready and willing to receive, are likely to receive.

Now imagine this. You were one of the most brilliant architects in the world. And you have designed and built a building that is wonderfully complex, yet harmonious, and within that harmony, a building that is contradictory from one point of view, yet perfectly coherent from another point of view. This unique building is able to maintain itself by changing its shape in earthquakes, and it can survive even in earthquakes of magnitude 10 by changing its shape and by the features given by the ingenious architectural patterns you have created.

The secret of an unshakeable self-confidence is not to be identified with any creation and to maintain this state in the Now.

The building I am talking about is a creation, however ingenious it may be. Therefore, it is possible for a disaster or a change to occur that will destroy it too.

No matter how ingenious and flexible your self is built, if you are living life identified with it, if you still have a self, then self-confidence will be a characteristic that is bound to be shaken and dependent on the conditions defined within that self.

There is only one thing that cannot be shaken, and that is SELF. Because the SELF never changes. Unshakeable self-confidence is actually not possible, in a way, because even if a person with a self thinks and believes that they have unshakeable trust in the SELF, there is still a self that is open to being shaken.

When I say the Secret of Unshakeable Self-Confidence, I mean a state, a state that I have not yet been able to maintain continuously, but a state that I have been able to maintain from time to time and that I have been able to deepen gradually. When I focus on the SELF and live in a state of awareness, a state of surrender develops in my life. I am trusting the SELF, I am laboring in the NOW to keep my focus on the SELF and not on the self. Gradually my awareness of this unchanging SELF within me increases. In a way, I start becoming this SELF in my experience.

Maintaining this state requires trust. Every moment I make the effort to do this, I am actually trusting the SELF, as much as I can. When I make the effort to keep my attention on the SELF despite my thoughts, feelings, desires, without denying them, and to draw it back to the SELF when it is distracted, I am trusting the SELF more than my self. As this state develops, my surrender starts to increase and my self-confidence increases, these two are inseparable. You have to be able to trust the SELF in order to surrender, and the more you can trust, the more you surrender to the SELF.

For unshakeable self-confidence, I have to get to a level where I can maintain this state in every moment of my life. At this level, I will have realized that I am SELF, my self will have dissolved into SELF and I will live my life in a state of awareness that is one with SELF.

I put the photo at the beginning of the article because I thought it might be an example of the capacity that focusing on steadfastness and on SELF can give you, not necessarily in any particular sense. The following informative article is about Thich Quang Duc, who performed the action in the photo: https://en.wikipedia.org/wiki/Thich_Quang_Duc

I was tempted to write an article under the title The most important thing is Now, but let’s postpone it for now by stating the core idea in this paragraph. Everything that exists, your past, your identity, your self, the world and the universe you live in. All of these are like play dough. Every dimension, every feature can change. And this change happens in the Now, your intervention in this change happens in the Now. So focusing anywhere other than the Now, that is, not having the will to focus on the SELF, which is called in the Now, causes us not to experience the creative activity of the SELF, and to experience ourselves as a creation in the created universe, which is not wrong, but if you are going to make a change in your life, learning to enter into the Now, learning to become one with the SELF, maturing into an unshakable self-confidence, is what will give you mastery of creativity.

And you will be shaken. Because you still think you are the self. This self will be shaken and shaken like that building with that ingenious architecture that withstands the most violent tremors, but in the end, when that apocalyptic earthquake occurs, that is, when the doomsday of your ego comes, it will melt in the magma, that is, in the LOVE given by the SELF, and become one with the SELF. After that, no matter what earthquake happens anymore, it will not matter for you, for you the world will be that sea of magma, that sea of LOVE. And as a part of it, you will be forever free from fear of change. Because you will have realized that you are one with change and its source. There will be no one to fear and no one to be shaken anymore, as the ego dissolved in the sea of LOVE has disappeared. This is the state of unshakable self-confidence.

About the translation: This writing has been translated into English from Turkish with www.DeepL.com/Translator (free version/2022). It uses AI and deep learning algorithms to provide translations with very close ratings to human translators. It was the most accurate computer translator as of 2022 and I am using it to be able to make available all my writings in Turkish or English in both languages, making minor edits to the translations when I have the time if I notice any need of improvement and also to make it possible to provide translations of as much as possible of my site’s content in other languages in the future.